HOLY MOTHER OF ALL I NEED TO BACK THE FUCK OUT OF THIS LIKE NOBODY’S BUSINESS COME PAYDAY.

The project is about to reach its stretch goal of $2.2 million. People really want this game!

As anticipated, the number inside the image of Obsidian’s secret Project X was a countdown. Obsidian has revealed Project Eternity (a working title, of course) which is planned to be an isometric, party-based PC RPG.

This looks like it will be an amazing game. I have already become a backer.

Still not many info about next Dragon Age, but we’ve got An open letter from Mark Darrah, Executive Producer. You can read it all here.

For less patient of you, here comes interesting part from this letter: 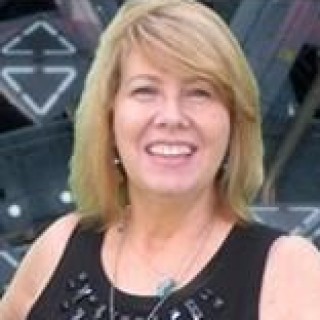 My pages, the salt and pepper of my blog

A cloud of categories